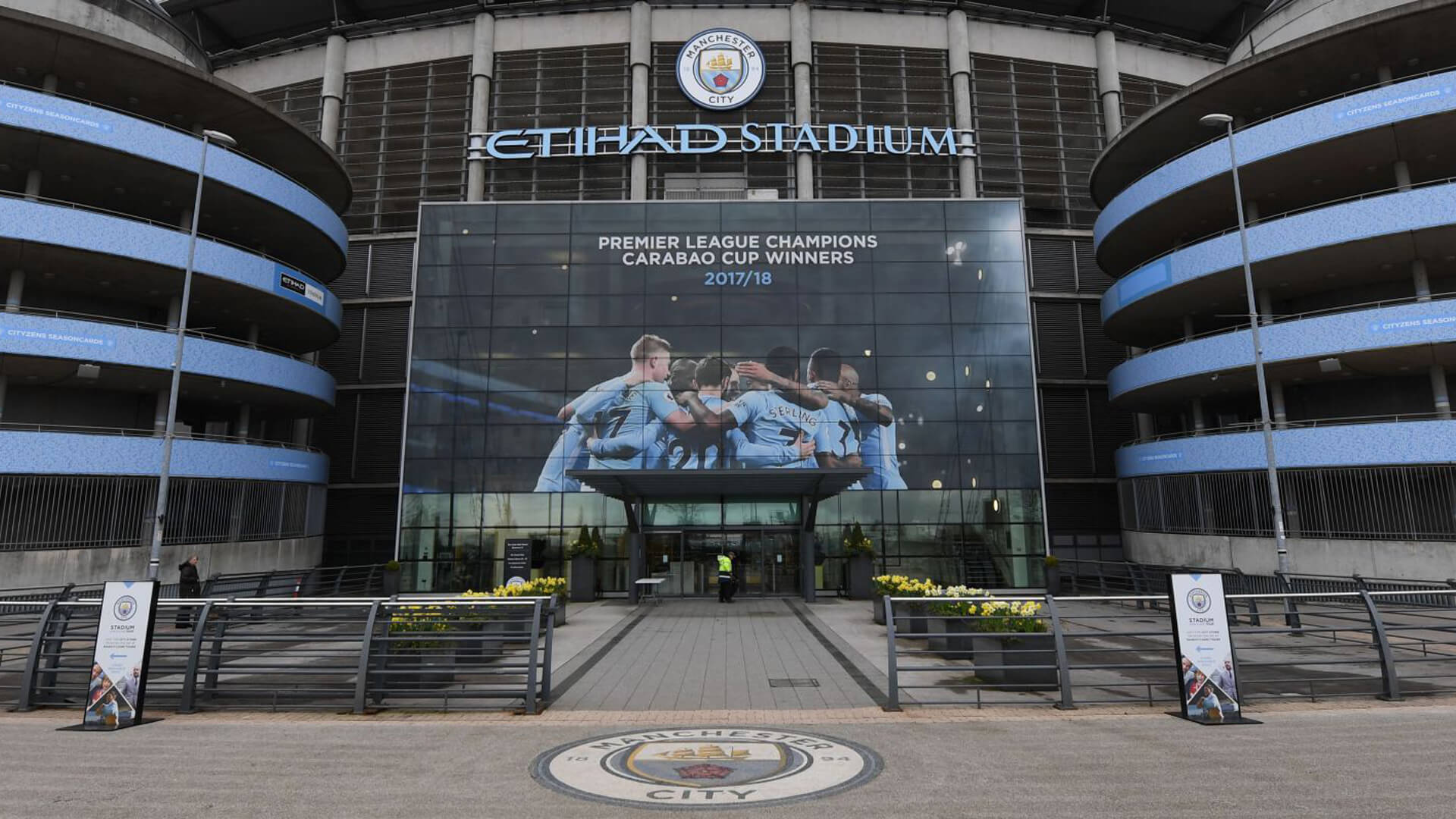 The City of Manchester Stadium (known as the Etihad Stadium for sponsorship reasons) is the sixth-largest in the Premier League and the tenth-largest in the United Kingdom.  Home to Manchester City, the stadium has a domestic football capacity of over 55k.

Murray Building Services carried out the mechanical services fit out works for the new bars and kitchens in the south stand extension.

The contract was awarded as a result of a competitive tender as well as a having a history of working with the client on other projects.

Careful co-ordination was required with the principle contractors and liaison and planning with the catering kitchen equipment suppliers.

The Project was successfully completed on time ready for the Start of the 2015/16 Premier League Season.

For further information about this project or if you want to speak to a member of of team simply click below.

Any cookies that may not be particularly necessary for the website to function and is used specifically to collect user personal data via analytics, ads, other embedded contents are termed as non-necessary cookies. It is mandatory to procure user consent prior to running these cookies on your website.