Murray Building Services secure another contract for the Westmorland General 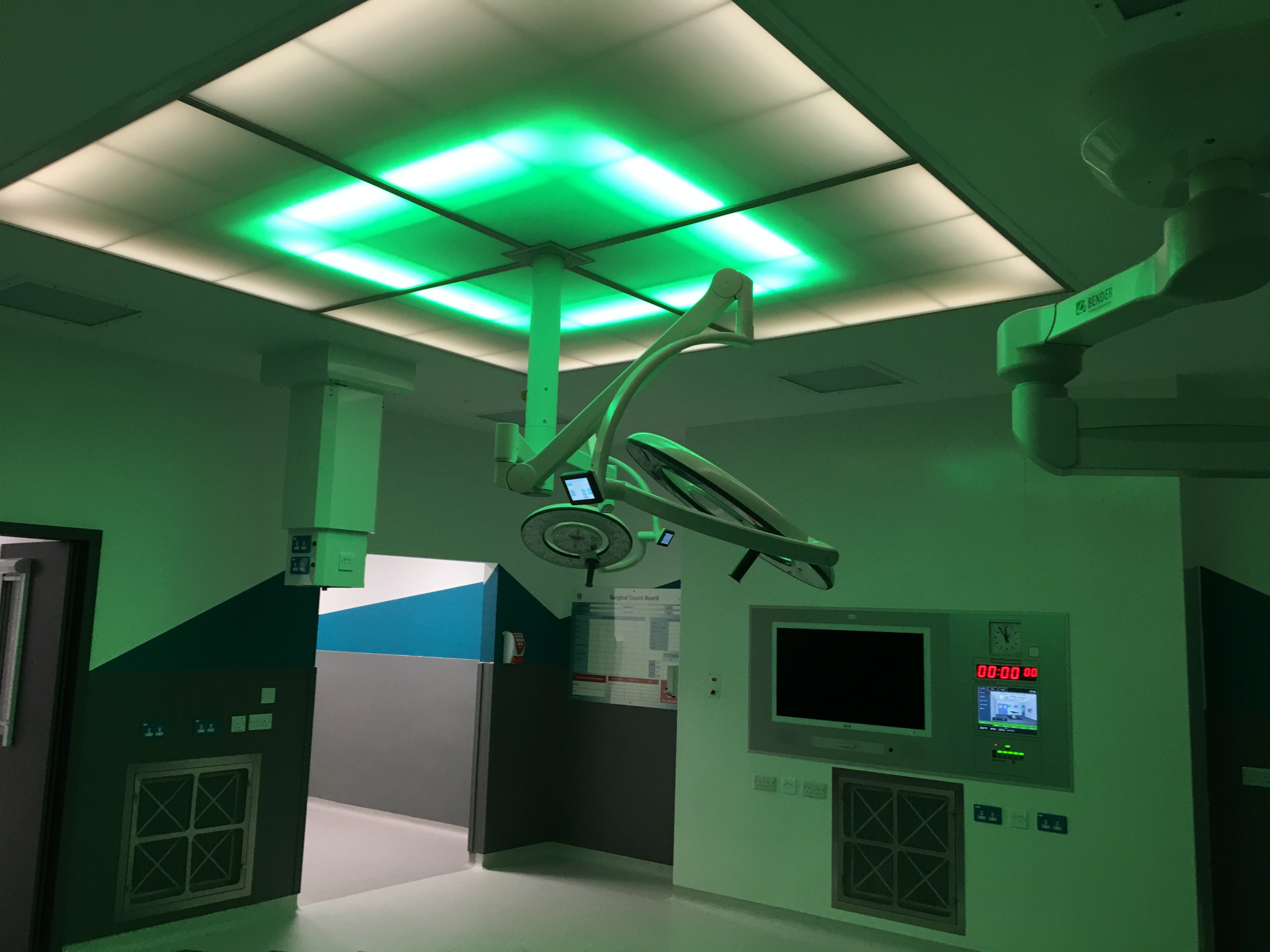 The Westmorland General Hospital is based in Kendal and provides locals with general hospital services and an urgent treatment centre.

Having worked with the hospital for a number of years, Murray Building Services were included as a Preferred Tenderer for the installation of mechanical and plumbing services for a new theatre.

The full scope of works to be provided by Murrays will include new air-cooled chiller and air handling plant, an ultra-clean ventilation canopy and new medical gases systems. In addition to this, upgrade work will be carried out to the existing primary heating and chilled water pipework systems at the same time.

Set to commence in July, the work is estimated to take part over the period of four months.

Murray Building Services is well known for their work in the health sector having worked with a number of hospitals including the Alder Hey Children’s Hospital, Royal Blackburn Hospital, Blackpool Victoria Hospital, Chorley and South Ribble Hospital, The Christie NHS Foundation Trust, Royal Albert Edward Infirmary, Ormskirk District General Hospital and many others.

For further information please get in touch.

Any cookies that may not be particularly necessary for the website to function and is used specifically to collect user personal data via analytics, ads, other embedded contents are termed as non-necessary cookies. It is mandatory to procure user consent prior to running these cookies on your website.